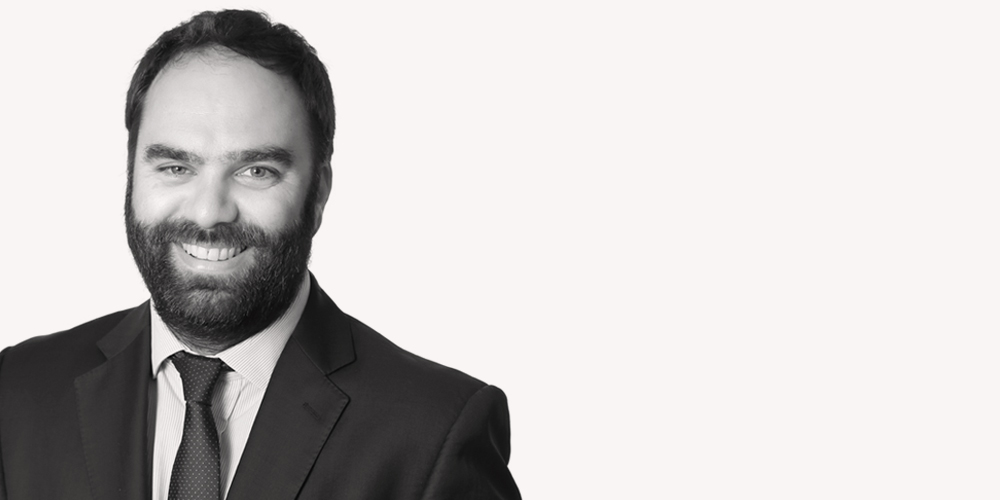 I read Law and subsequently completed the LPC at the College of Law in Guildford.

A particular highlight from my training contract was acting for a large corporate property owner and personally securing an injunction in the High Court against residents of a block of London flats, and their appointed scaffold company, who had taken maintenance matters into their own hands. The injunction was great experience, and was unexpectedly followed by the need to issue contempt of court proceedings to secure the residents reluctant compliance with the injunction.

After qualifying, and working for two years at the Mayfair firm I then joined a niche construction law firm called Winward Fearon (now Maxwell Winward).

I have now exclusively practised construction law for over 12 years. This has included a three year secondment (which initially started as a two week trip!) to act as project counsel for a major European Contractor on a mega project in Doha, Qatar. I met my now wife during my time in Qatar who - as a Quantity Surveyor - has an active interest in my practice area.

Our entire construction team moved from Maxwell Winward to HFW in April 2013. The move to HFW was an attractive move for our team as our workload had become largely international in nature, and our clients now benefit from our positioning in a top international law firm.

Construction is now a standalone Group at the firm, with dedicated construction teams in London, Dubai, Hong Kong and Australia. It is an exciting time to be an HFW construction lawyer given the firm's focus on growing and developing its construction team around the globe.

My work is a broad mixture of contentious and non-contentious construction matters. On the dispute front, I act for clients in High Court litigation, arbitration, as well as other construction specific dispute resolution processes (such as dispute boards and adjudication). This has been across a large range of infrastructure, building and energy projects. Recent non-contentious experience includes acting for clients on the drafting and negotiation of complex EPC contracts, with values in excess of £250m, with a particular interest in renewable energy including the UK offshore wind sector, solar projects and interconnector cables.

The Partners in the Construction Group place a particular focus on Associates and Senior Associates actively participating in practice development initiatives. We are supported by a dedicated construction business development executive and I regularly talk at external conferences in the UK and Europe. I am also the Senior Vice-Chairman of the UK Adjudication Society, which is the principal society for construction professionals and lawyers involved in the adjudication process. Most recently I have been recognised as a notable practitioner by Chambers & Partners 2017 and 2018.