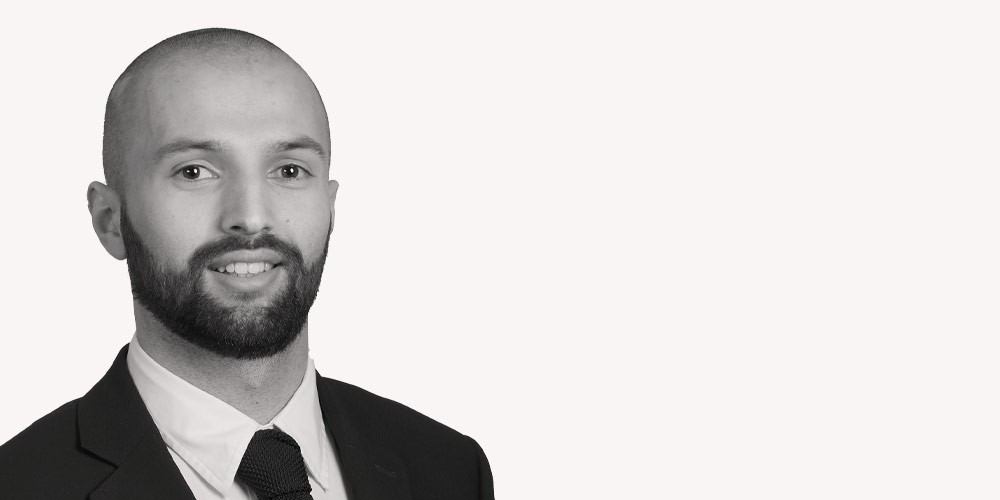 I am state school educated and prior to joining HFW, I did not have any connections to the legal industry. I first studied law at A-level and discovered that I enjoyed it. So much that I decided to continue studying law at university.

I first applied to HFW in my second year of university as I had a strong interest in the firm's shipping expertise. Although I was unsuccessful, the research I completed as part of my preparation only strengthened my desire to work at the firm. In my final year, I applied for an open day, which increased my understanding of the firms practice areas. I applied again for the vacation scheme and was accepted.

I completed the one-week vacation scheme where I sat within Shipping Litigation. I was taken to a CCMC at the Rolls Building concerning a collision in the Suez Canal. I also had to produce a transcript of conversations between a Captain and pilot of a vessel that also was involved in a collision. Coincidentally, I am now in my second seat in Shipping Litigation and have picked up both cases, that are still ongoing.

Once I graduated the University of East Anglia, I had a two-year gap before my training contract started. I decided to take a year out to work before beginning my LPC. I worked at a third-party claims handling insurance company, who predominantly worked in the shipping and freight industry. My plans were to go travelling between finishing work and starting the LPC, but for obvious reasons (Covid-19), this did not happen. I then completed the LPC all online, which was useful for getting used to WFH practices. After finishing the LPC, I worked in temporary paralegal roles and on the side as a landscaper – which was quite the contrast.

I then began at HFW, my first seat being Commodities Litigation. I managed to work on a variety of cases including commodities arbitrations, charterparty disputes and a purely commercial banking dispute. I was fortunate to attend an arbitration, which our client was ultimately successful in. I also worked on a charterparty dispute relating to a vessel that was stuck in Ukraine following the outbreak of war, which was very fast moving and one that I enjoyed. My work also encompassed various tasks on smaller matters, ranging from instructions to counsel and experts to draft advice to foreign counsel on English law.

I am currently in my second seat in Shipping Litigation, working on the admiralty side. Whilst still early days, I have already worked on several matters, ranging from a collision to vessel groundings. In addition, I am working on the matters that I covered on my vacation scheme. I have already managed to draft, instructions to an expert, a witness statement of a main witness and a letter of understanding for a wreck removal. I have also visited Italy with a master mariner.