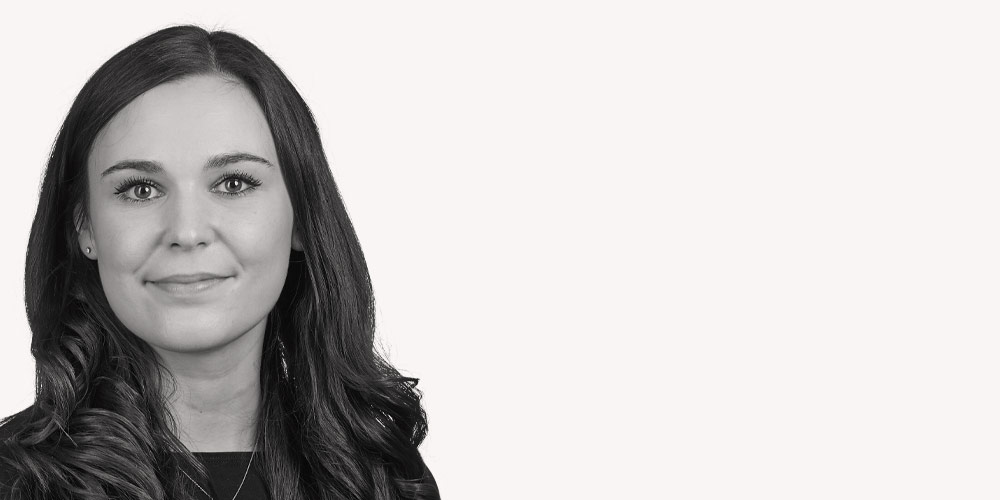 After finishing my undergraduate degree in Philosophy, I worked for a year as a litigation paralegal at a local firm in Taunton. I really liked the role but missed my hometown and friends in London. After moving back to London, I worked briefly as an insurance paralegal at a national firm. It was here that I decided I wanted to become a solicitor and so enrolled on the GDL. Through attending law fairs on the GDL, I came across HFW. I was really attracted to the firm's sector focus and international outlook, as well as its smaller trainee intake. However, it was really the lovely people I met on the 2017 winter vacation scheme and overall culture of the firm that convinced me HFW was a good fit. Thankfully, HFW thought so too!

I joined HFW in September 2019. During my training contract, I spent six months in our London office's contentious insurance department where I was immediately embedded into a large and complex, high profile litigation. I found I had a lot of responsibility from day one, notwithstanding that it was only my first seat. After this, I moved to corporate in Abu Dhabi. The secondment is an excellent way to learn about local laws and practises (as well as travel!). In Abu Dhabi, I was predominantly working on cases issued in the ADGM and DIFC - while their laws are based on English law, there are some differences and so it was a great learning opportunity. After corporate, I moved to our London's fraud & insolvency (FIG) team. I really enjoyed my seat in FIG. I was regularly encouraged to attend client meetings and had ample opportunity to draft witness statements, advices etc. The seat was also litigation heavy (as opposed to arbitration), so I found it be a great way to brush up on my court procedure.

For my fourth and final seat, I spent 6 months in our London's shipping litigation (wet) team. Within the first three months, I found I was emerged in a number of high profile, exciting cases including the EVER GIVEN / Suez grounding. I was also regularly preparing advices, drafting pleadings and even running some very small matters. As soon as I got into the department, I knew it was where I wanted to qualify. Not only is the work in shipping inherently international, but the team are so hardworking and friendly – there are also some amazing female role models, which is very important to me.

I joined the London shipping litigation team as an associate in September 2021. Since being an associate, I have found the department to be really invested in my development and supportive in encouraging myself and other juniors to develop our profile. I have also had the opportunity to travel to places such as Paris and Sweden to meet other lawyers and clients we work with, which has been exciting. The shipping team also take part in the Göteborgsvarvet half marathon each year, so I have become a better runner too – probably not a bad thing!