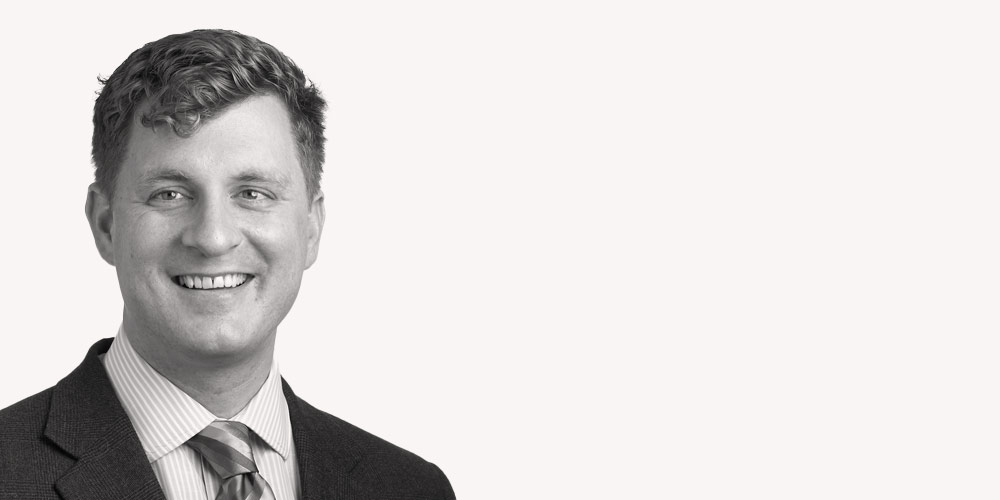 I graduated in 2005 with a degree in mathematics. At the time, when it came to deciding what career to pursue, I wasn't immediately drawn to banking or accounting or yet more postgraduate mathematics like many of my peers and so instead I decided to travel. I spent the next four years in Japan teaching English as a foreign language (which was wild). Then I came back to London and started working for a Japanese trading company selling steel pipes used for exploration and production in the oil and gas industry (which was less wild but still really interesting – lots of travel in foreign climes and very fast-paced).

Through my work in sales, I became quite involved in a number of contractual negotiations, as well as the execution of sales contracts, and I sat across the table from a fair number of lawyers. I must say I enjoyed this aspect of my work. I found it intellectually engaging, and I was drawn to the precision and the formalism of the discourse with the lawyers. It was for this reason that in 2016 I decided to change career yet again (and hopefully for the last time) and enrolled onto a GDL course.

I was nervous at first, wondering whether at the grand old age of 32 if I was still capable of the mental gymnastics a law degree would entail. I recall when I sat down to take my first exam in EU law thinking, well, this is it, it's do or die. But it was ok in the end. The old brain didn't let me down and I somehow got through it all relatively unscathed. Actually, I would say that as a mature student I had some advantages over my younger peers: the years I had spent working in an office environment taught me both resilience and routine; which I didn't have when I was studying mathematics the first time around; and which helped me in keeping orderly notes and preparing for the exams.

I applied to HFW because I wanted to work at a sector focussed firm where my experience in the oil and gas industry could be put to good use and where there were lots of opportunities to work internationally. I also liked that the majority of HFW's work was in disputes which appealed to me as a practice area which seemed on the one hand more 'black letter law' and on the other more competitive and strategic.

In the first seat of my training contract, I sat with the Commodities disputes team and from day one I was involved in a number of fast-moving arbitrations and high court actions. Among other things, I sat in on client meetings, attended hearings, drafted court documents and correspondence, wrote articles and gave presentations on recent case law.

In my second seat, I sat in the Shipping department.There is an open-door policy at HFW and associates and partners all the same are very welcoming whatever you want to discuss. It's not all work work work though. HFW has an excellent social calendar, there are a fair number of trainee social events, and I've played for HFW both in rugby sevens and five aside football. I also joined a global shipping department away day the other day which was a great opportunity to have fun doing team building exercises and networking across the firm.

I have now started my third seat in corporate and commercial.