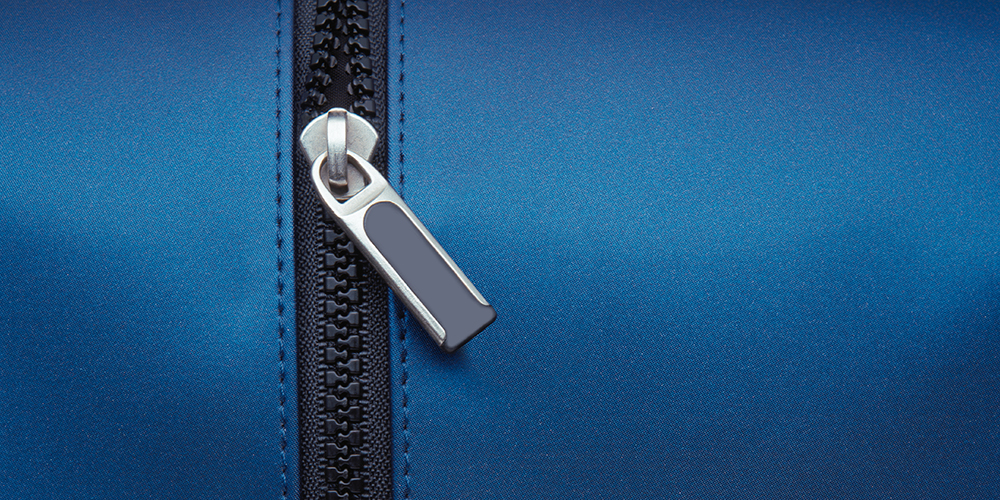 The Spring Vacation Scheme flew by in one week. Having just written a long essay on insurance law for my GDL, I was pleased to be sitting in that sector group. My "Trainee buddy" introduced me to people, gave me work, and took me on various outings. I felt challenged, but also at ease. I had a variety of work to do in my own time, and there were structured activities with the other students, such as a mock negotiation.

I toured the Lloyd's Building, the Rolls Building, and the Royal Courts of Justice. One afternoon, a partner invited me to sit in on the second meeting of the Mining Insurance Group, a collaboration of industry professionals, which aims to promote best practice around the world. It was the highlight of the week. I got to witness the early development stages of a completely new project, that by all accounts was a pioneering and much-needed venture. High on the agenda was safety, after a recent mining collapse in South America caused widespread damage.

There was plenty of socialising throughout the week, which confirmed my thoughts that this was a firm of highly intelligent, ambitious, and also sociably and open-minded people. By the end of the week, I knew it was a firm I wanted to join.

I studied Law with Australian Law, spending my third year in Perth, Western Australia. This exposed me to the law at a global level and I became most interested in the law relating to international commerce, which carried forward into my research into potential law firms.

HFW's industry focus set it apart from the crowd and, having studied maritime law as an elective, I was attracted to the firm's rich shipping heritage. I sought out the firm’s stand at my university's annual law fair and was impressed by the current Trainee’s level of responsibility and experiences on international secondment to Singapore. The firm’s application process for the vacation scheme was very smooth and HFW seemed to really try to get to know the applicants. I was delighted when I received the call offering me a summer vacation scheme place.

Before arriving at HFW, my allocated ‘Trainee buddy’ emailed me to introduce himself and offered to answer any questions I had. This was a really nice touch and I quickly felt welcome at the firm. HFW is really sociable and there were several events held during the two weeks. My favourite was a barbecue held by the Shipping team in the firm’s gardens; which was great for meeting members of the firm informally and is apparently quite a regular occurrence!

As I wanted to experience both the litigation and transactional sides of the firm, I chose to spend my first week in Ship Finance and the second in Aerospace. Both were incredibly interesting and I was able to get involved in a variety of different matters. The quality of work I was given was far beyond what I expected and I truly felt that what I was doing was relevant and helpful to the firm.

Having studied Psychology at University, I decided to pursue a career in law and completed the GDL after graduating. Following the GDL I began working for an International Commercial Arbitrator who specialised in shipping and insurance. This role intensified my desire to work as a lawyer at an international firm and one, in particular, that had an established shipping practice. HFW then became an obvious choice for me, and I was thrilled to gain a place on the summer vacation scheme.

During the scheme I spent my first week in the Fraud and Insolvency department where I was lucky enough to attend a CMC at the Royal Courts of Justice. My Trainee buddies went out of their way to make sure I had a good level of understanding and didn’t feel out of my depth. My second week was spent in the Shipping department where I carried out legal research, attended client meetings and even drafted a letter of advice. While the work was often challenging, everybody from the Trainees up to Partner level were friendly and encouraging and I was consistently made to feel like a valued member of the team.

Socially, there was also a lot to get involved in, from a netball match against clients to after work drinks— all of which provided the opportunity to meet different people at the firm and gather more of an understanding of its unique culture. Overall, the scheme was a very enjoyable experience and one that solidified my belief that I wanted to work for HFW.

Whilst I know my training contract will be challenging, I am thoroughly looking forward to starting at HFW, having the opportunity to learn from some of the best in the industry and inevitably, the prospect of spending time in an overseas office!