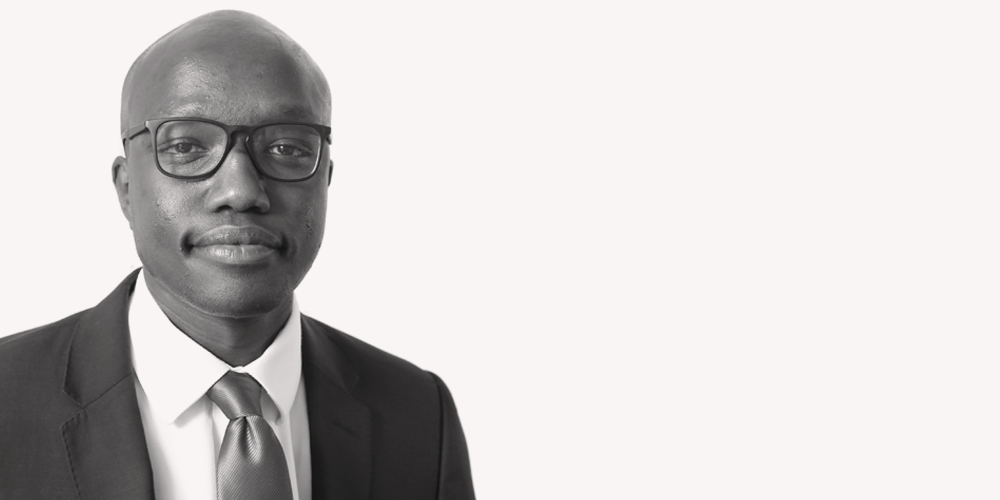 After finishing an undergraduate degree in law, I spent some time working for an NGO abroad. I then returned to London to complete the LPC before working as a shipping paralegal at another law firm. In that role, I heard a lot about HFW's stellar reputation both from colleagues and from the wider industry. That, coupled with my own interactions with HFW on the other side of various matters, convinced me to apply here directly for a training contract. Everything I learned about the firm through the recruitment process – its open and friendly culture and the fantastic people here – simply confirmed that this was the right choice for me and when the offer came, I accepted straight away.

During my training contract, I spent six months in the Energy and Resources team, where I was involved in a good mix of work including complex, high value litigation (one case is headed to the US Supreme Court) and transactional matters, such as a project for a floating production storage and offloading (FPSO) unit. I also did a seat in the Admiralty and Crisis Management team, working mostly on 'wet' shipping work (such as ship collisions, fires and other marine casualties) which I really enjoyed. There is nothing quite like the initial stages of a vessel casualty, where events move lightning fast and decisions made in a moment of crisis can shape the course of litigation for months or years to come.

For my secondment, I went out to our Melbourne office to join the shipping litigation team. I was naturally a little nervous about moving to the other side of the world but HFW made the transition incredibly easy and it was encouraging that the Melbourne office was just as welcoming as in London. I worked on a number of interesting matters for the Shipping team and, as is often the case on secondment, there was plenty of scope for helping out all the other teams in the office too. And as far as cities go, Melbourne's not a bad place to spend six months either! All in all, it was a fantastic opportunity and proof that HFW doesn't just talk the talk when it comes to being a global law firm.

In September, I will be joining the Ship Finance team in London as an Associate, which is where I spent my first seat as a Trainee. During my time there, I worked on lots of interesting and varied matters including cross-border financings, restructurings, ship sale and purchase and newbuilding deliveries. I was given a lot of responsibility straight away with plenty of drafting documents and client contact, while still having all the support I needed from my supervisor and the rest of the team. The work really forces you to think about all the commercial considerations that go into each transaction. I learned a great deal just getting my head around some of the complex financing structures and there were often lots of plates to keep spinning so it really keeps you on your toes. But after all the hard work it was very satisfying to celebrate a job well done, whether it was for the successful delivery of a ship, or closing an export credit deal involving a syndicate of banks.

Looking back over the past 2 years, I feel incredibly lucky to have worked with so many talented and hard-working people, who continually inspire me to learn and improve, in an atmosphere that remains friendly and relaxed.